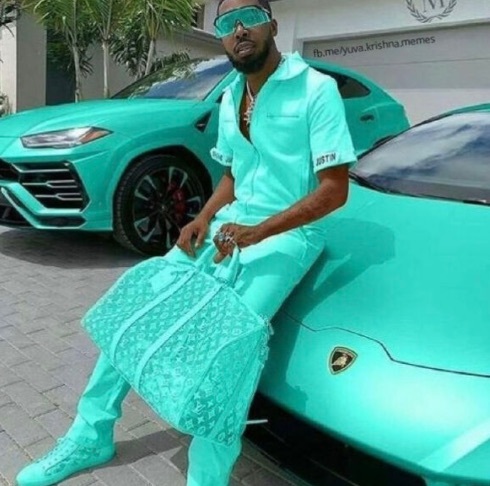 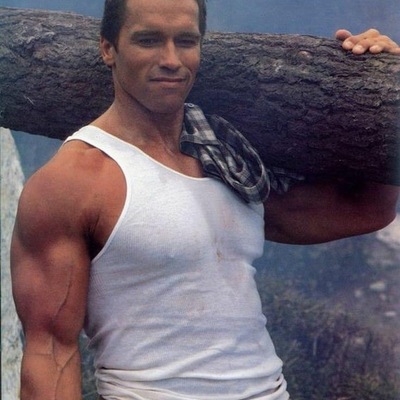 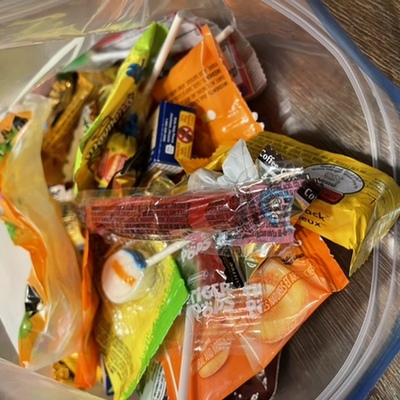 Looking for a new desk

The new Mitsubishi Outlander SUV has been revealed ahead of its April debut in North America, with the Japanese car maker claiming the fourth-generation car is completely new from the ground up.

This Outlander marks a new chapter for Mitsubishi, which is using the latest version of its flagship vehicle to introduce a fresh design language that will be rolled out across the rest of its line-up.